Epic Funk Brass Band is the newest sensation adding to the culture of Jackson MS infusing funk, pop, jazz, and Go-Go into a custom-made enhancement of second-line brass band tradition.

EFBB formed after being influenced by second line bands like ReBirth, Dirty Dozen, Soul Rebels and Hot 8 . Ingeniously, we want to incorporate all those influences by composing a reinvigorated sound for the Greater Jackson, MS area while integrating outside influences like Earth Wind & Fire, Frankie Beverly & Maze and The JB’s.

“Our members have a love and passion for the music we play and it reflects in our sound and on stage”. The Epic Funk members have been performing since high school and college marching bands and concert ensembles. The nine members of Epic Funk are united to one cause: rocking each show and entertaining audiences to the maximum degree possible. The band’s goal is to be a major contributor to the Jackson MS and ALL surrounding areas. 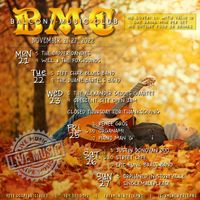 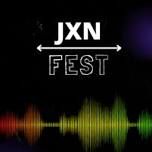 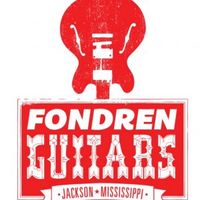 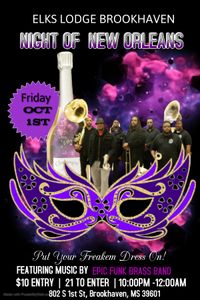 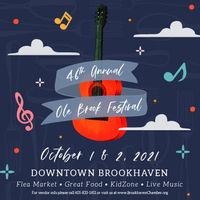